Whimsy’s heavy things are weighing her down. She tries to sweep them under the rug, but she trips over them. She tries to put them in a tree, but they fall on her. She even tries to sail them out to sea, but they always come back. Eventually Whimsy decides to deal with the heavy things one at a time… and a surprising thing happens. With exquisite illustrations and delightfully simple text, Whimsy’s Heavy Things is a sweet story about changing the things that weigh us down into the things that lift us up.

EN: Some books are written for kids, but they work for older people just as well. Whimsy’s Heavy Things is one of them. It speaks about the baggage people sometimes carry around, the one that weighs them down body and soul. It’s a powerful book, beautifully illustrated and we love it so, so very much!

This site uses Akismet to reduce spam. Learn how your comment data is processed. 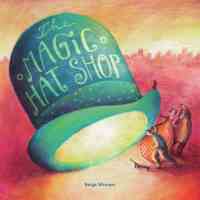 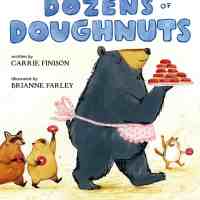 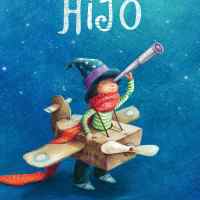 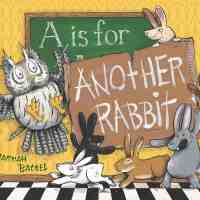 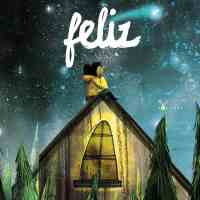 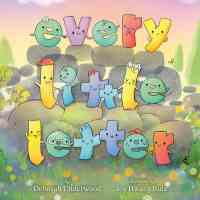 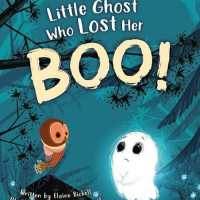 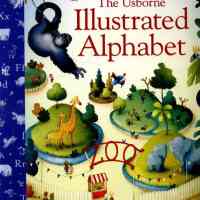 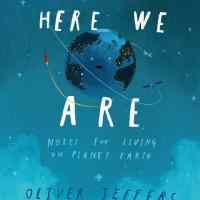 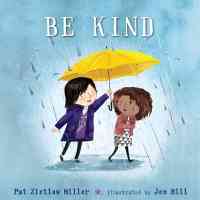